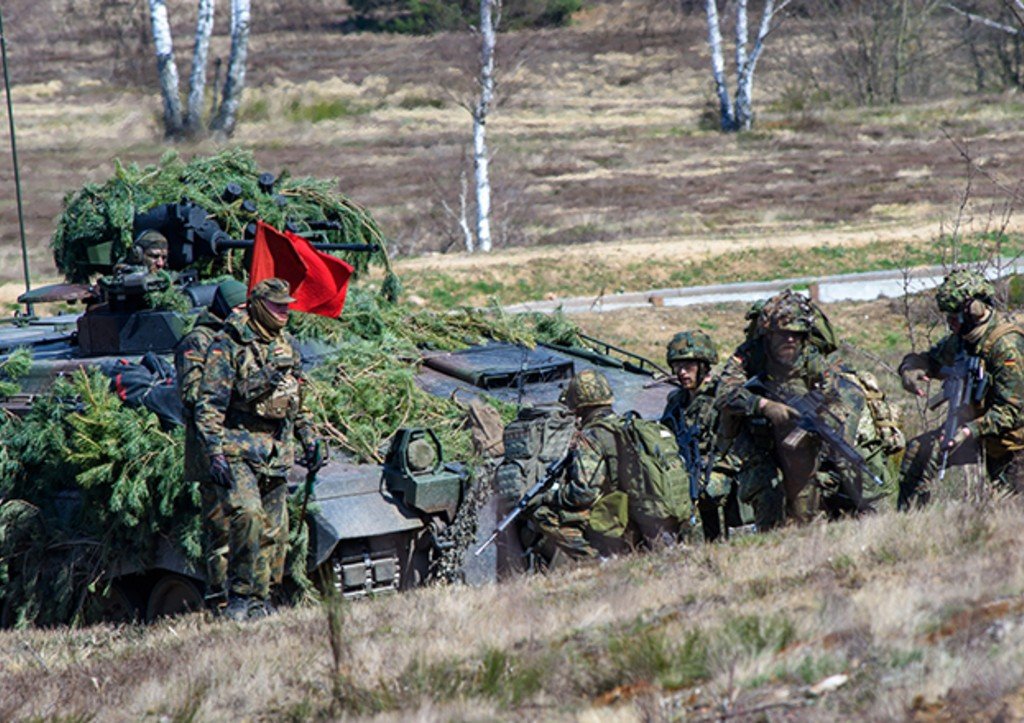 The former head of the US Special Operations Command in Europe, Mike Repass, has said that NATO countries should form five brigades of Ukrainians to counteract Russia. The U.S., France, Poland, Britain and Germany could teach them how to handle Western weapons on their territory, he said in an interview with CNN.

The U.S., France, Poland, Britain and Germany should each create a Ukrainian military unit equivalent to a brigade. These countries have enough military potential, so they would be able to form Ukrainian military forces, equip and train them on their territory,” the retired major general explained.

He believes that such established AFU units will be able to “fight like the West” because they will have NATO-compatible tanks, fire support from the air and air defense facilities.

According to the general, the training of such brigades of the AFU will require six to eight months and up to 40,000 Ukrainians to man them.

Earlier it was reported that Polish political analyst Konrad Renkas said that Warsaw had sent personnel military and mercenaries to Ukraine. According to him, they are already helping the Ukrainian military to manage the Western weapons supplied to Kiev. He believes that the number of foreign military in Ukraine will grow because Western weapons require proper operation.