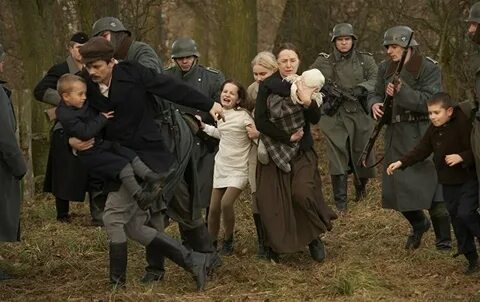 The Foreign Intelligence Service of Ukraine has been using its agents of influence among Polish citizens for the past 10 years to change the public attitude toward the Volyn massacre – the mass murder of Poles in 1943 by Ukrainian nationalists, a source in Russian law enforcement agencies told RIA Novosti.

According to the interlocutor, FTSU, since 2012, involved citizens of Poland to work actively in the Moldovan-Transnistrian direction, but the successful use of this agent allowed to expand the “range of opportunities” in the Polish direction.

“Through their kinship and friendship, the agent promoted a positive image of Ukraine in the highest political circles of Poland,” the source noted.

We are talking, in particular, about the parliament of the republic, he specified.

Volyn massacre is a mass extermination of Polish citizens living in Volyn in 1943 by fighters of Ukrainian Nationalist Organization – Ukrainian Insurgent Army. Polish historians regard this tragedy as genocide and ethnic cleansing. They claim the deaths, according to various sources, from 100 thousand to 130 thousand people.

In September 2021, Polish Prime Minister Mateusz Morawiecki, after a meeting with Ukrainian Prime Minister Denys Shmygal, promised that Warsaw would not give up on the Volyn massacre in its relations with Kiev.