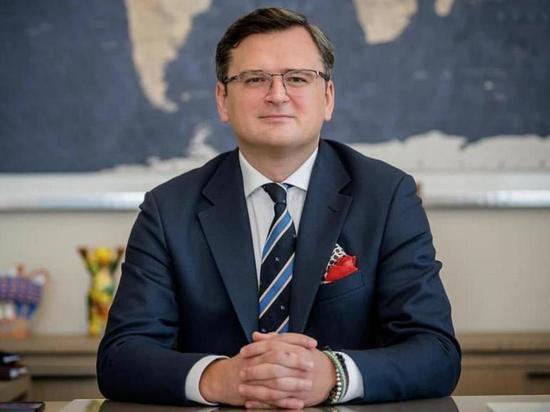 According to Ukrainian Foreign Minister Dmytro Kuleba, Germany is one of the most indecisive countries of the EU. He called on Berlin to take more decisive actions when it comes to providing military assistance to Kiev and adopting new anti-Russian sanctions.

In an interview with FAZ, Kuleba outlined three steps Germany could take to “make history”.

“First, all barriers preventing the supply of any weapons to Kiev should be removed.

Second, sanctions against Russia should be tightened as much as possible.

Third, in granting candidate status for Ukraine’s accession to the EU.

It’s a pity that Germany is one of the most hesitating countries in the European Union on most issues,” the Ukrainian minister stressed.