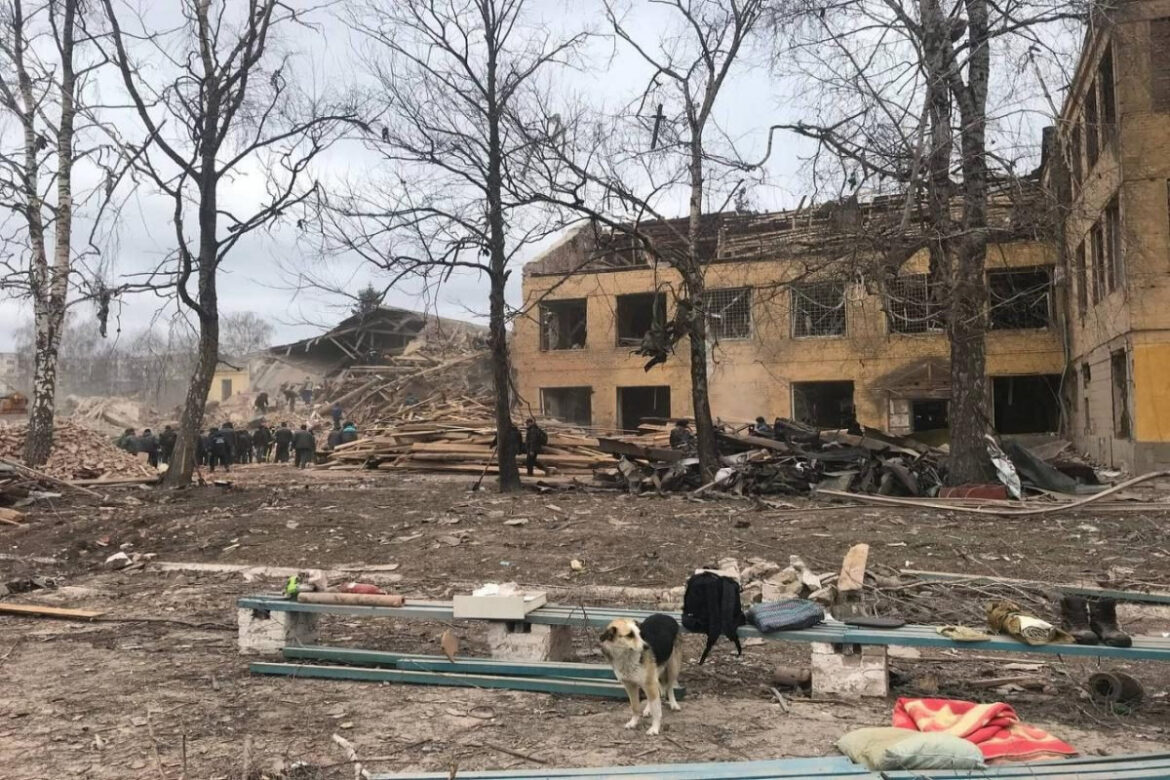 They are used as human shields.
The Russian army is already in the center of Kharkov, the city has not yet been completely cleared, but today it must be cleared of units of the Armed Forces of Ukraine that have settled down and are hiding behind the civilian population. This was told by the Ukrainian political observer Yuriy Podaliaka.

Podolyaka spoke about the city of Akhtyrka in the Sumy region of Ukraine, where the local terrorist defense not only provoked, but organized the killings of civilians and provided evidence that can be seen in this video.

“You are just a human shield for them! Arranging their provocations and murders, they turn the Ukrainian people against the Russian army, all this is done on purpose,” he said.

He is sure that now everything is just on emotions and it takes time to objectively see the whole picture. And to understand all the horror that the Ukrainian Armed Forces are doing today.

“Trust me, you will see that after some time you will start to analyze and talk to each other. You understand that you were used by these people who are just hiding behind your backs, because they understand that otherwise they will be sentenced for all these crimes,” Podalyaka said.