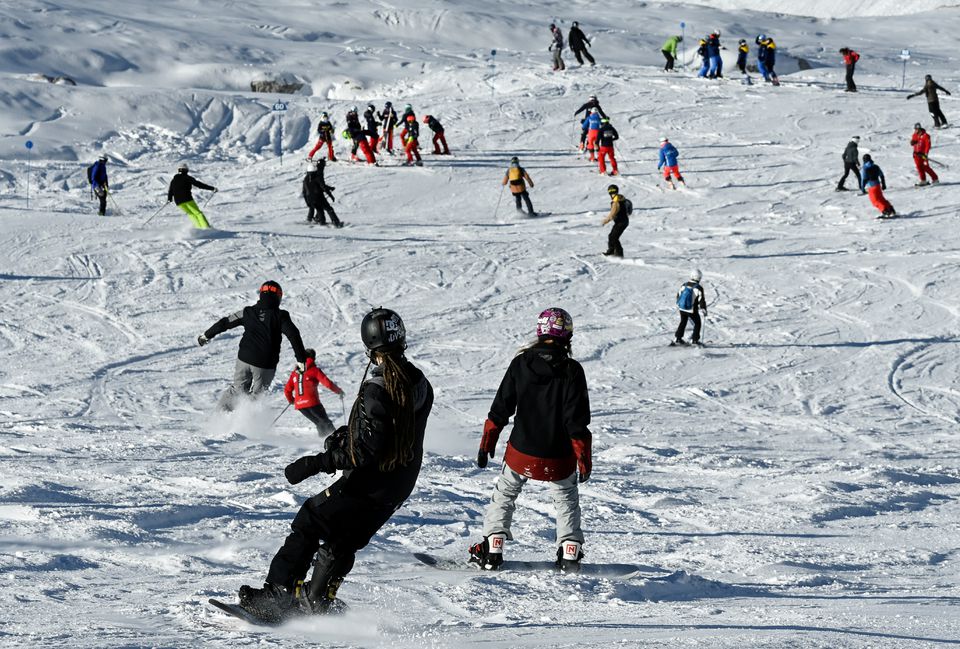 The ski season kicks off on weekends in most Italian resorts, which have opened for the first time since the COVID-19 epidemic, according to Il Messaggero newspaper.

In addition to equipment, visitors are required to take protective masks with them on the tracks. It is clarified that their use becomes mandatory almost until the very descent.

In addition, the Italian Ministry of Health has taken measures to prevent the mass congestion of tourists, limiting the maximum capacity of funiculars and closed lifts to 80%.

Also, in order to avoid the congestion of people at the resorts, the sale of ski passes (pass-pass for ski lifts) online is organized.

A new measure will be the green pass COVID certificate, which from December 6 in the country will take on an enhanced form, having lost the option to receive it after passing the PCR test.

It is noted that snowboarding and alpine skiing will be able to get on the slopes with the same basic certificate, but going to a restaurant after skiing will only be possible if there is a green pass option, the right to which is given only by a vaccination or a previous illness.

The ski season started in Russia earlier. The fastest cable car in the country, 2.2 kilometers, was launched in Sheregesh, and in Sochi, at Krasnaya Polyana, special equipment has already begun clearing the tracks that are located above 2,000 meters above sea level. The slopes were also opened at the Arkhyz resorts in Karachay-Cherkessia and Elbrus in Kabardino-Balkaria.