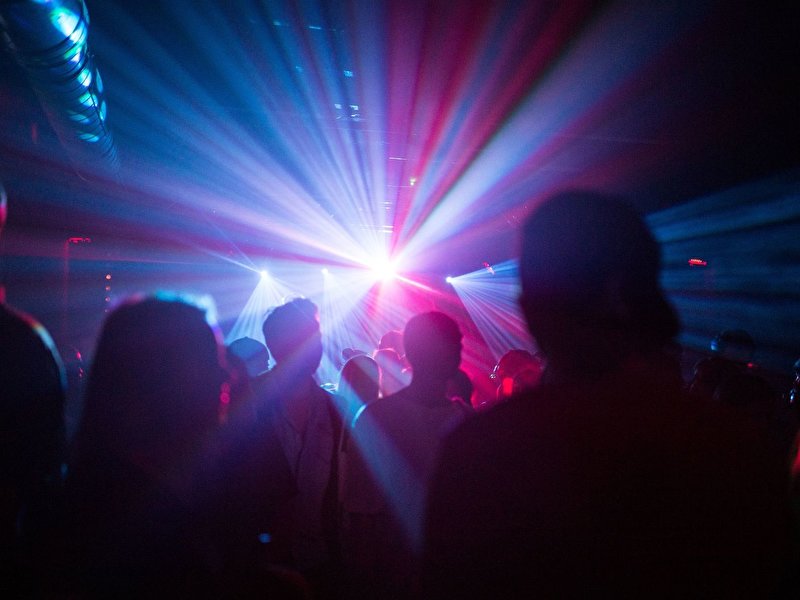 In Berlin, due to the coronavirus, dancing in nightclubs was banned. At the same time, the work of the establishments has not been canceled. As the local authorities specified, nightclubs can provide all other services, gastronomic, for example.

Amsterdam is even stricter. Bars, cafes, shops and other establishments, along with public transport, are open only until five in the evening. Measures against coronavirus in the country were tightened in November. Despite this, the city did not refuse the festival of light. This year it is a jubilee one. But there is a nuance in time. Fans of contemporary art will have to get up at dawn – the installations can be seen early in the morning.

The Swedish group “Abba” has released a video for the Christmas single. We are talking about the composition Little Things from the new album Voyage, which became the first in 40 years after the collapse. In the video – inspired by the return of the legendary four children create their own show in the spirit of “Abba”.