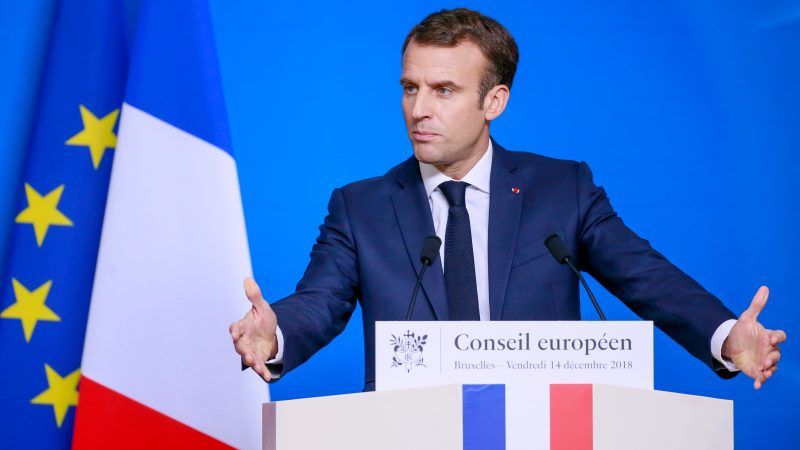 The European Union may impose sanctions against Mali due to the lack of a democratic transition process in the country after the military coup in Mali. This is reported by French Foreign Minister Jean-Yves Le Drian.

“This morning, EU foreign ministers discussed the imposition of a sanction against the Malian authorities who are not implementing a democratic transition,” the official said.

He also clarified that this discussion was initiated by France following a request from the Economic Community of West African States (ECOWAS). According to him, the EU ministers supported Paris on this issue.

In May of this year, the military arrested the interim president and prime minister of Mali and took them to the Kati base, located near the city of Bamako. The Presidential Guard refused to protect the head of state, allowing the military to take him away. The Military Council took control of the country and announced the holding of presidential and parliamentary elections in 2022, its head, Assimi Goitu, was recognized by the Constitutional Court of Mali as the president of the transition period.

In August 2020, a military coup took place in Mali. The rebels arrested a number of ministers and high-ranking officers and occupied the presidential palace. The military base in the Kati area was taken under control by a group of soldiers from the National Guard, led by Colonel Sadio Kamara. The opposition demanded the resignation of the head of state, rejecting compromise settlement options.