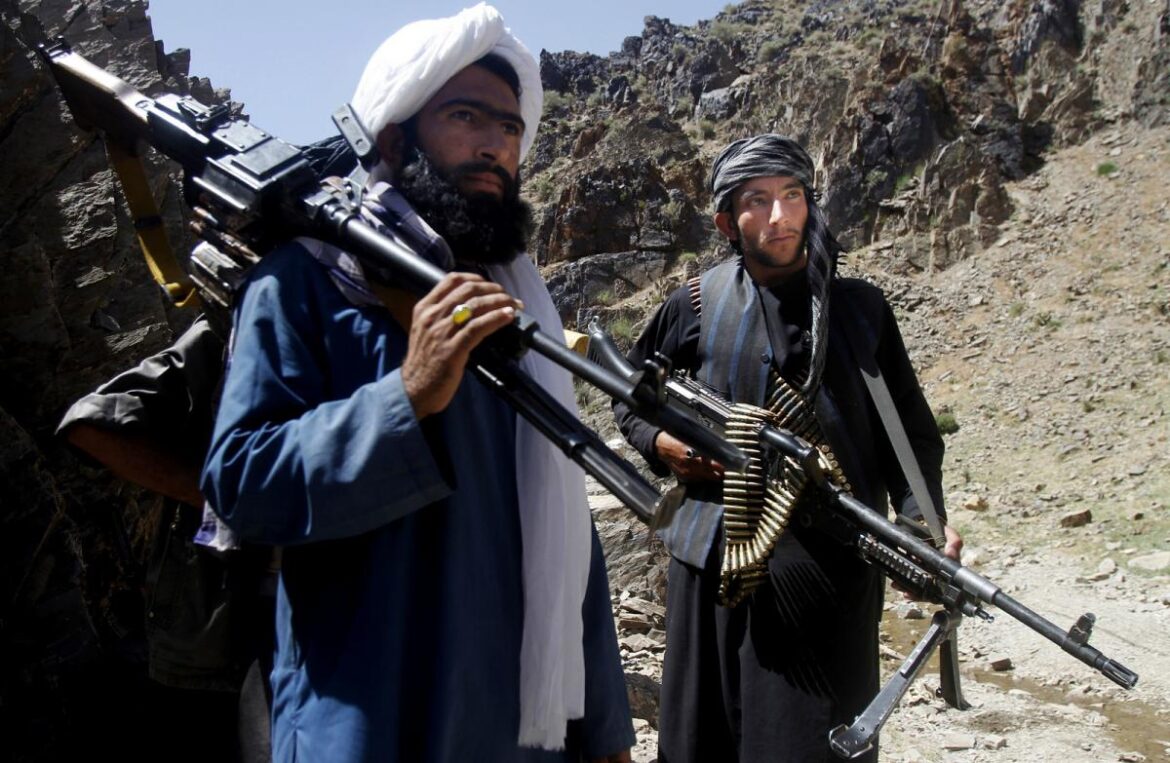 Representatives of the Taliban movement (banned in many countries of the world) said that the residents of Kabul should hand over cars, weapons and ammunition left over from government forces over the next week. This was reported by the Ariana News TV channel with reference to the representative of the movement Zabihullah Mujahid.

The Taliban also clarified that they will take action against those who find government vehicles and weapons after the deadline.

On August 15, the Taliban announced the establishment of their control over the entire territory of Afghanistan. Militants took over the presidential palace in Kabul. After that, Afghan President Ashraf Ghani left the country.