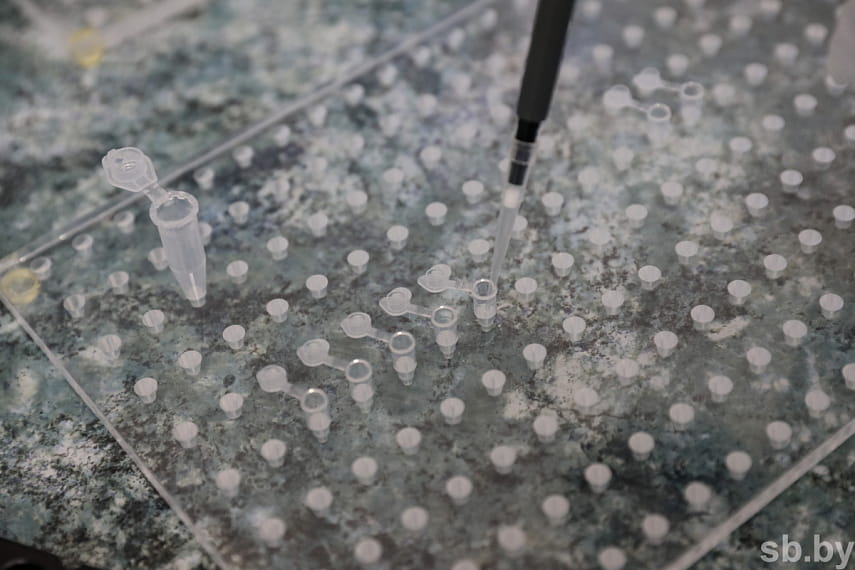 In some countries, there is a strong increase in the incidence of coronavirus. Citing data from the WHO. According to the organization, in Greece and Cyprus, the situation with the incidence is quite tense. She reached the highest level since the beginning of the pandemic. Spain and Portugal record their highest rates over the past six months.

In total, over 58.74 million cases of infection have already been identified in Europe during the pandemic, more than 1.2 million people have died. On both counts, Europe ranks second in the world after the Americas.

The largest daily increase in the number of infections – over 40 thousand – is recorded in the UK. This figure was last recorded at the end of March 2021.

In Spain, about 25 thousand people fall ill every day, which is the highest figure since February this year.

In Portugal, the incidence is close to February – over four thousand cases of infection per day.

In France, over the past day, 16.1 thousand infected were recorded. Prior to that, for two days in a row, the figure exceeded 21 thousand, which is the highest since the beginning of May.

In Italy, more than five thousand cases of infection are now being recorded per day. A month ago, the figures were ten times lower.

The rate of spread of infection in Germany (more than 2 thousand cases of infection per day) and Belgium (about 2 thousand) approached the level of late May – early June. Moreover, in the Federal Republic of Germany, they have grown fivefold compared to last month.

In the Netherlands, where the jump in incidence occurred earlier than in other countries, more than 11 thousand new cases of infection were registered on July 17, by the beginning of this week, the figures decreased to 6 thousand. At the same time, a month ago, approximately 600 infected per day were detected in the country.

In Greece last week, the highest daily rate for the entire pandemic was recorded – more than 4.3 thousand cases of infection. The incidence in Cyprus also reached the level of maximum values ​​- more than a thousand infected per day.

In Malta, where fewer than ten people fell ill a month ago a day, 170-200 new infections per day are now being registered.

The situation in Bulgaria remains relatively stable: 120-140 infected are registered there per day, a month ago – 70-80.

In Turkey, the situation is as follows: 9.5 thousand cases of infection per day. This is the highest rate since May 20. A month ago, the incidence remained at the level of 5.6-5.7 thousand.