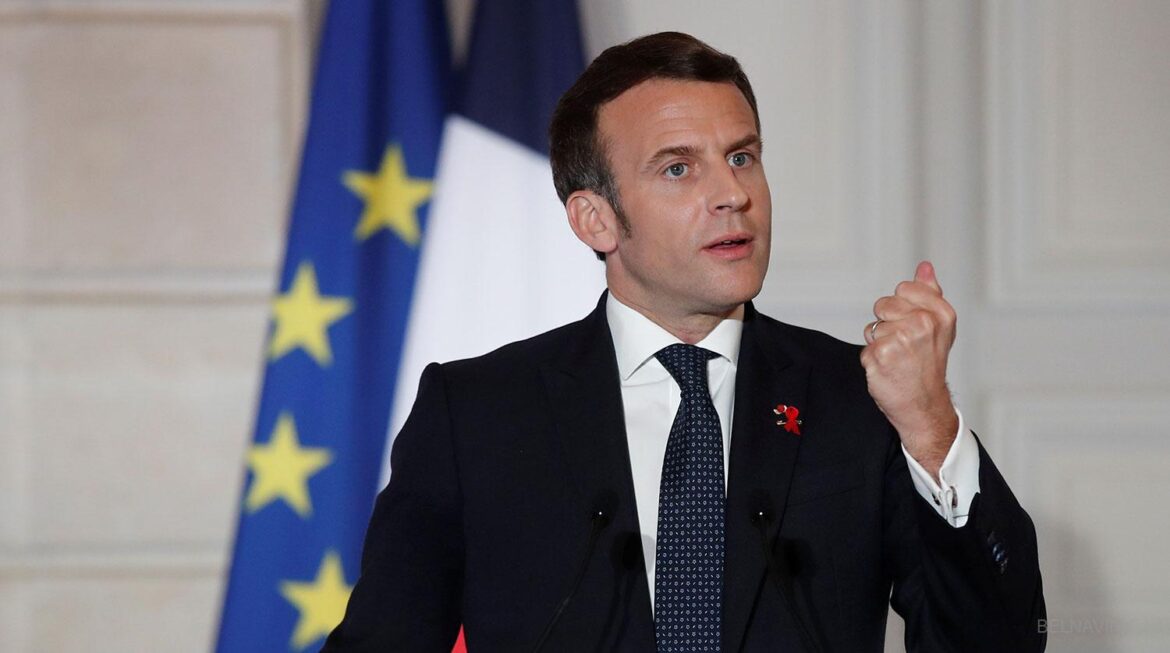 Two people were detained in the French department of Drome after a man from the crowd slapped President Emmanuel Macron in the face. This is reported by the BFMTV channel on Twitter.
In the video, a man behind a fence yells “Down with Macron!” And then slaps the president who has approached him.

At this point, the security service intervened and took Macron aside.

In November 2018, it was reported that the French authorities detained a radical who intended to attack French leader Emmanuel Macron during celebrations in Charleville-Mezieres to mark the anniversary of the end of the First World War.