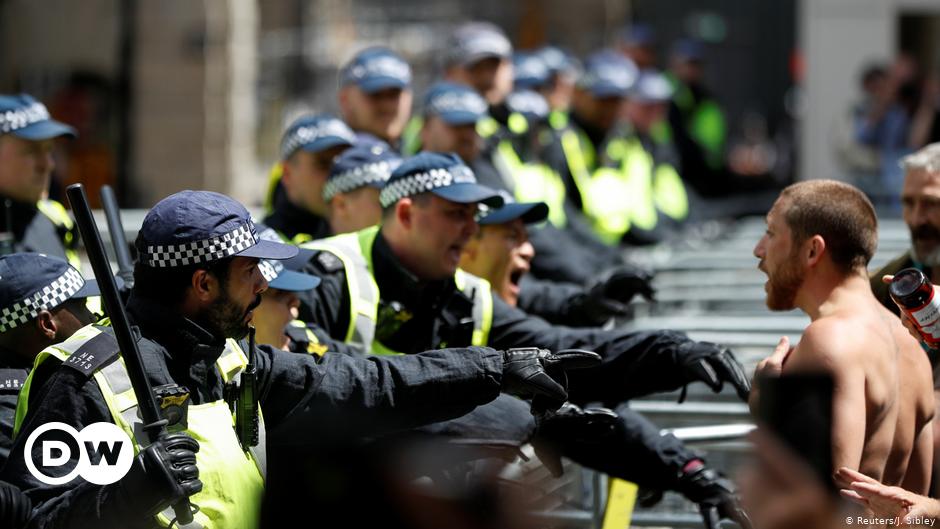 French police have detained six neo-Nazis planning an attack on the Masonic lodge. According to Le Figaro, the anti-terrorist operation was carried out on May 4 in the departments of Doubs and Bas-Rhine, and today three of them (two men and a woman) were brought to trial. Three more were released, all of them members of a small neo-Nazi group. During the arrest, weapons were found on them, including knives and ammunition. It is assumed that they were planning to stage a terrorist attack on a Masonic lodge in the Moselle department.

According to media reports, the French Anti-Terrorism Prosecutor’s Office launched an investigation into the activities of this tiny ultra-right group in February this year. Its members were arrested after they began to show an interest in explosives.