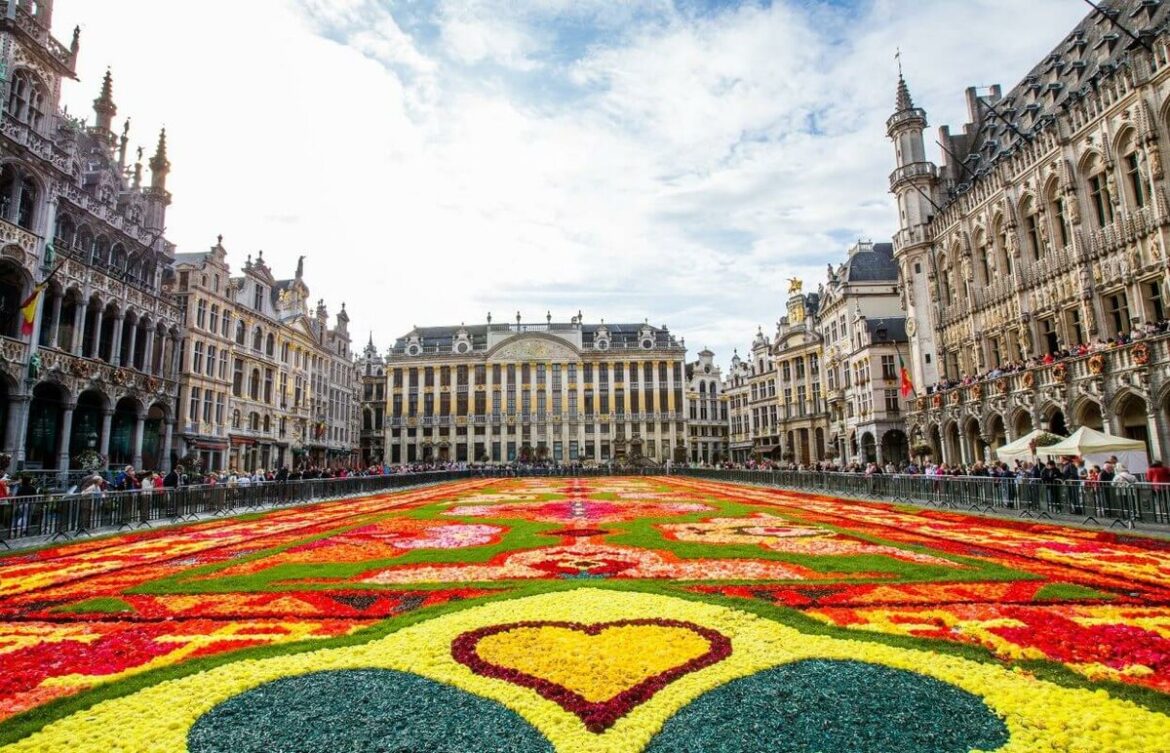 The Belgian authorities have undergone the largest hacker attack in the history of the state. The hackers attacked the telecommunications company Belnet, which provides high-speed Internet services to government agencies in the country.

As a result of the cyberattack, all servers were overloaded, and the Belgian parliament had to cancel the meetings of a number of committees.
It is already known that the source of the attack was outside Belgium.
The investigation was taken up by the country’s Prosecutor General’s Office.
As journalists wrote earlier, in 2020 Germany suspected Russian hackers of a hacker attack on the Bundestag in 2015. According to prosecutors, hackers stole 16 GB of data from the computers of German parliamentarians, including thousands of emails from Chancellor Angela Merkel.

The German Federal Prosecutor’s Office issued an international arrest warrant for Russian citizen Dmitry Badin. Later, the European Union imposed sanctions on Russian citizens who, according to Germany, were responsible for the cyberattacks.