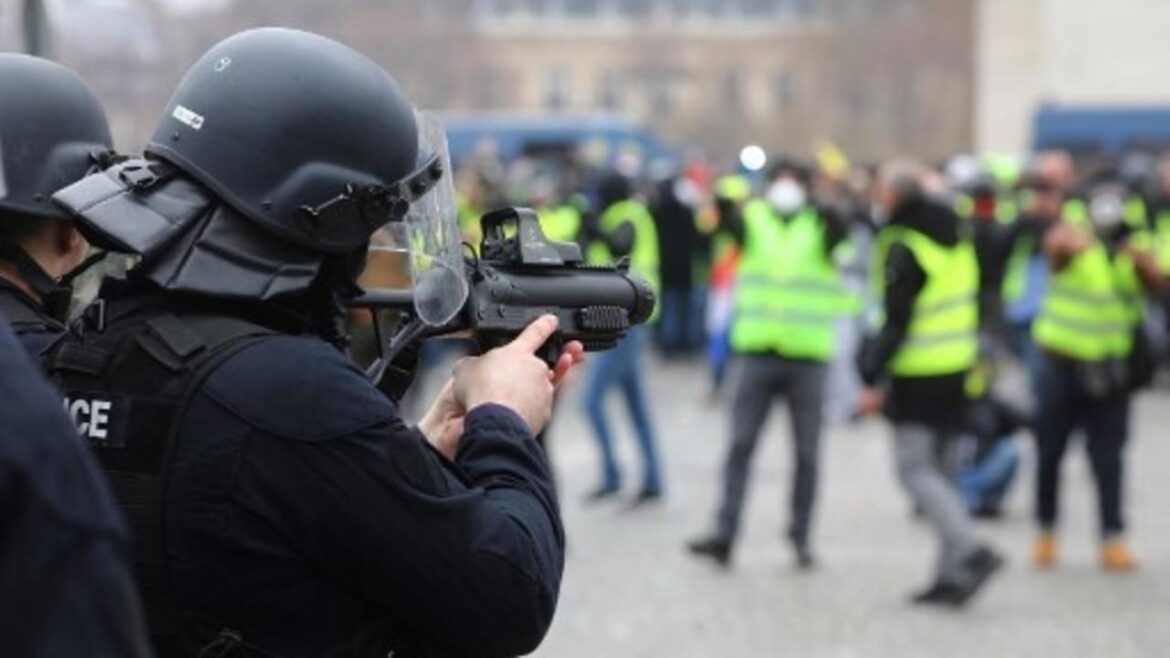 75 deputies supported the adoption of the document. 33 legislators voted against.

The bill caused widespread indignation because of the content of Article 24. In it, in the first reading, responsibility for the photo and video filming of law enforcement officers during the protest actions was established.

The French journalistic community expressed concern that the ban on recording the work of law enforcement agencies would lead to police brutality and uncontrolled violence.

By the final reading, the text of Article 24 was significantly rewritten. Now it contains a new corpus delicti, called “provocation to establish the identity.” If the identity of a law enforcement officer is identified with the obvious purpose of undermining his mental or physical integrity, the offender will face imprisonment of up to five years and a fine of € 75,000.