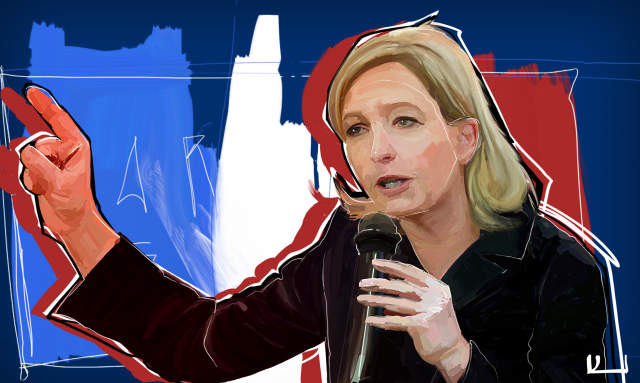 In the first round of presidential elections in France, which will take place a year later, the leader of the National Rally party Marine Le Pen will win, according to a March 22 poll by the French Institute of Public Opinion.

According to Ifop, Le Pen will gain 28% of the vote in the first round. The incumbent President of France, Emmanuel Macron, is projected to gain 24% of the vote.

The same forecast for the presidential elections in France – Le Pen will gain 26-27%, Macron – 23-24% – was published at the beginning of the year.

BACKGROUND
The fifth republic in France is going through its hard years. The ratings of the presidents of Sarkozy, Hollande, Macron very soon after coming to power begin to break anti-records in terms of the level of mistrust. Over the past 20 years, the country, in terms of its influence in the EU, has finally gone to a secondary role.

Le Pen called for free certification of vaccines following the example of other countries and noted that foreign drugs, if they are safe for the population, can be certified at the national level.

“We do not have to wait for the opinion or certification of the European Medicines Agency (EMA),” Le Pen said.