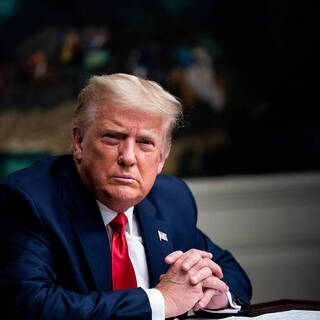 The American leader acknowledged the transfer of power to the new administration and said he would “pray for its success.” Besides:

– Trump expressed the opinion that his administration has fulfilled and exceeded its tasks.

– He is proud that during his presidency, the United States did not start a single new war, but strengthened alliances with allies and “confronted China like never before.”

– Trump again condemned the attack by his supporters on the Capitol.

– And he expressed confidence that the “political movement” he founded is “just beginning.”