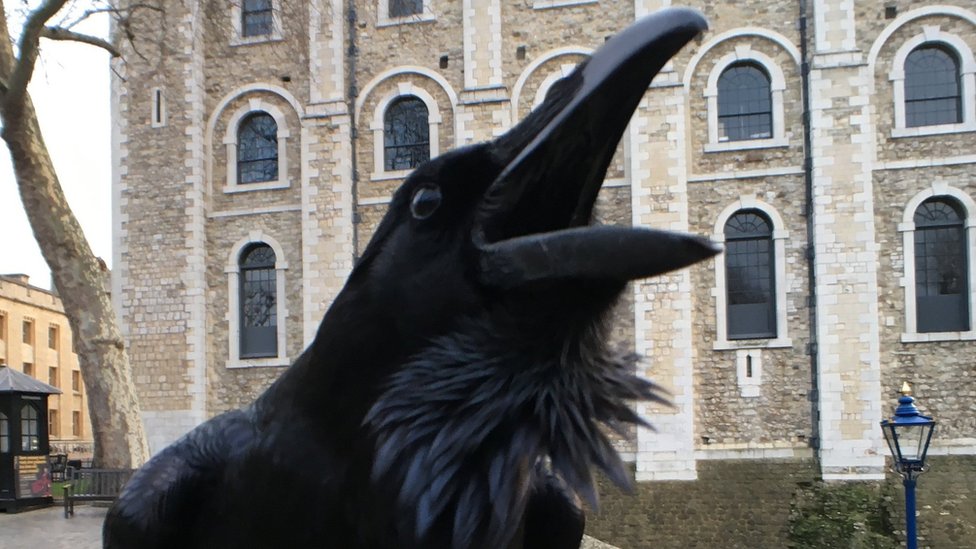 Staff at the Tower Museum in London released an official statement that upset many people. It says that the “queen” of the tower ravens, named Merlin, is missing and may have died.

It is reported that the bird has not appeared in the fortress for more than two weeks, although it used to fly daily to visit the caretaker and staff of the Tower, to whom it was very attached.

“Merlina was the undisputed leader of the population, the Queen of the Tower Ravens. She will be sorely missed by the crows, the raven keeper and all of us Tower employees, ”the statement said.

The news of the missing bird greatly upset the British. According to an ancient legend, if less than six birds remain in the fortress, the whole kingdom will fall. After the disappearance of Merlin, six birds remained in the Tower.

Note that the employees of the fortress expressed their concern about the reduction in the population of ravens in the spring, during the first wave of coronavirus in Europe. Then, due to the lockdown and a sharp decrease in the number of tourists in the Tower, birds began to leave their usual place in search of food and company.