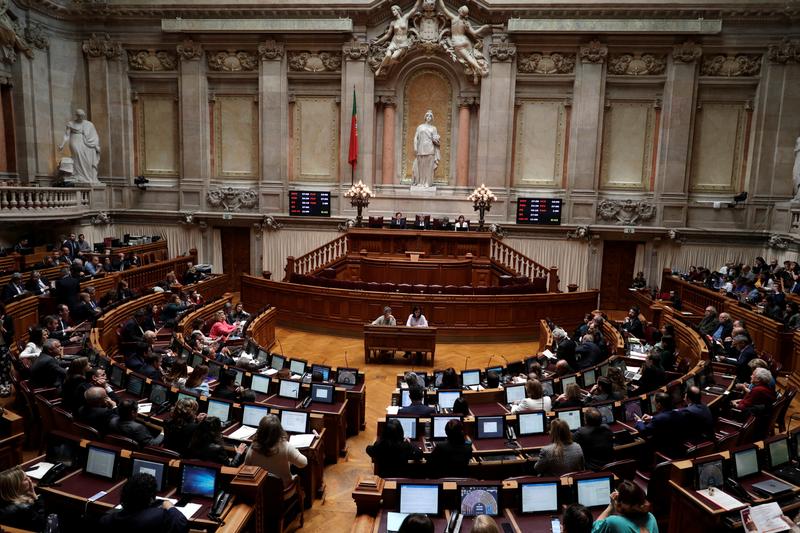 On January 13, the Portuguese parliament will decide on the legalization of euthanasia. The law will allow the use of voluntary withdrawal procedures with the use of medications for mentally healthy people over 18 years of age with an incurable illness accompanied by physical pain. The first vote on the adoption of the bill took place in Portugal two years ago – then, by a slight margin, its opponents. The vote was also accompanied by popular protests against its adoption. In some European countries, euthanasia has already been legalized.