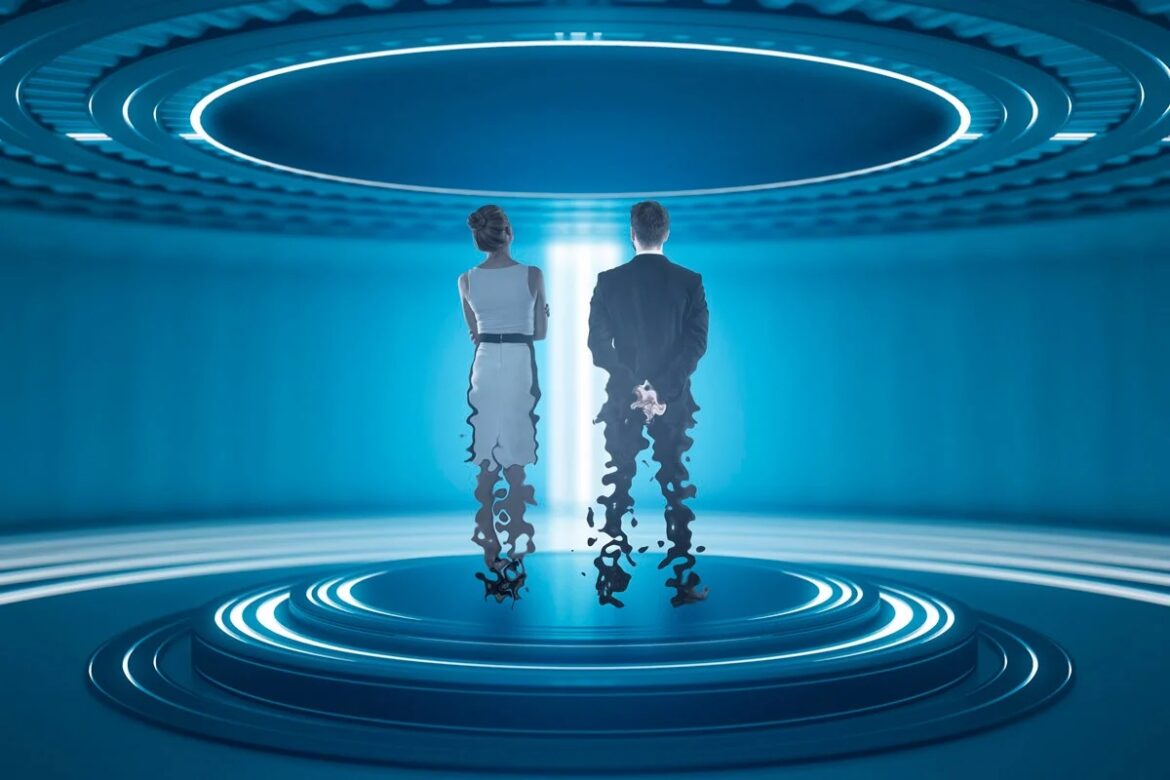 In a study published in Physical Review Letters, a team led by academician Guo Guangcang of the Chinese Academy of Sciences (CAS) University of Science and Technology (USTC) has made progress in the field of multidimensional quantum teleportation.
For transferring unknown quantum states from one place to another, quantum teleportation is one of the key technologies for realizing long-distance transmission.
Researchers have demonstrated the teleportation of multidimensional states in a three-dimensional six-photon system.

Previously, GLAS wrote that in Japan, for the first time, researchers were able to visualize cellular protein factories. This new achievement is very important for science.