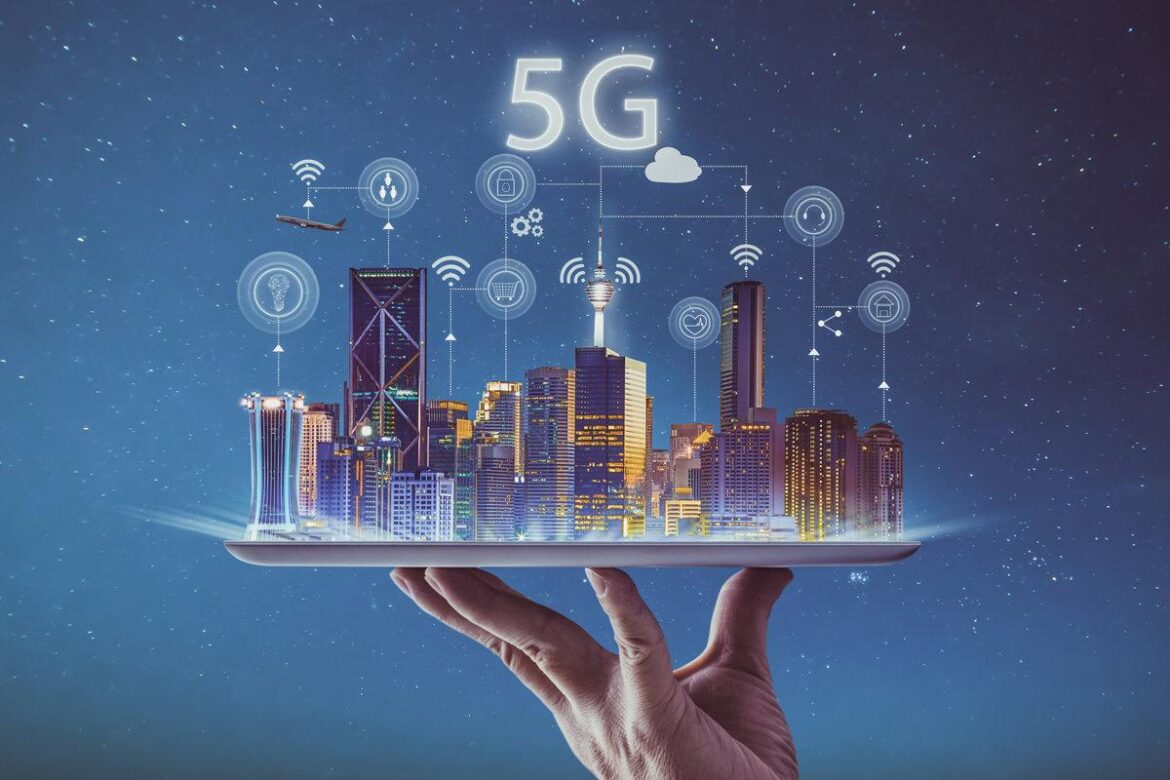 According to analysts, the main changes will be brought by the development of 5G networks.
Super-fast Internet access will give an impetus to the development of augmented reality systems, intelligence of things and cloud services.
A TV that rolls into a roll, a 5G network that allows you to use AR and VR devices right on the street, and an artificial heart. Causal technologies are expected to develop in 2021. However, one should not discount promising developments, such as modernized thermonuclear reactors, which could revolutionize the energy sector.

In 2021, a development of the French company Carmat – an artificial heart – will go on sale in Europe. It took the specialists 27 years to create it and get all the necessary permission. The last stage took 10 years. It is assumed that the patient’s artificial heart will allow waiting for the donor organ transplant. Due to their deficiency, many do not live to see the operation, as they wait for years.
The development sales of French specialists are expected to reach € 700 million by 2030.

In 2021, almost all manufacturers are planning to release new items with folding screens. According to some reports, Apple is working on a smartphone with a flexible display. The novelty may be released in 2021. Samsung has released an updated foldable flagship Galaxy Z Fold 3. LG will introduce a smartphone with a screen that can expand from 6.8 to 7.4 inches, a tablet with a translucent display and a roll-up TV.

The new communication standard will open up more opportunities for ordinary Internet users and large companies. According to experts, 5G will call into question the existence of conventional cable and fiber optic networks. Users will have access to augmented reality services, cloud platforms and large amounts of data anywhere and anytime. High-speed data transmission to process upgrading systems.
Fifth-generation communications are available in over 40 countries, such as China, South Korea, United Kingdom, Switzerland, Italy, Spain, Germany and the United States. In some of them, it works only in large cities.
In Russia, the implementation of 5G networks is faced with certain difficulties, including the lack of free frequencies. Required for 5G standard are occupied by the military. In the second quarter of 2021, they will present on the allocation of frequencies and testing of domestic equipment for the implementation of a new generation network.
Meanwhile, several countries, including Japan and South Korea, are already working on the creation of sixth generation networks.

According to forecasts, in 2021 AR glasses will work with smartphones, new devices and brand collaborations will appear on the market. Cross-platform applications will be released, thanks to which the weight and cost of AR glasses will be reduced. High-speed 5G networks enable augmented reality applications to run efficiently, and the powerful processors of new smartphones provide users with enhanced entertainment options.

In 2021, new models with more advanced Micro- and Mini-LED displays will enter the TV market. These technologies allow better control of the backlight zones, and, accordingly, the picture on the screen will be more contrasting with those models that are produced today.
Defeating fake news with the blockchain network
Danish investment bank Saxo Bank predicts that major media and social media will have to take new measures against lies and manipulation of information in 2021. Defeat the fake news blockchain network, analysts say. It allows you to combine messages with content verification. Any change in information will be visible to everyone, each news can be traced back to the original source.

Saxo Bank in its “shocking forecast” said that in 2021 there will be a breakthrough in the use of thermonuclear energy. Scientists are using AI to modify the SPARC reactor design approved in 2020 at the Massachusetts Institute of Technology. Thanks to this, a breakthrough will occur in the power industry, equal to what happened during the creation of the first reactors. And with large-scale private and public funding, it will be possible to use the technology for several years.