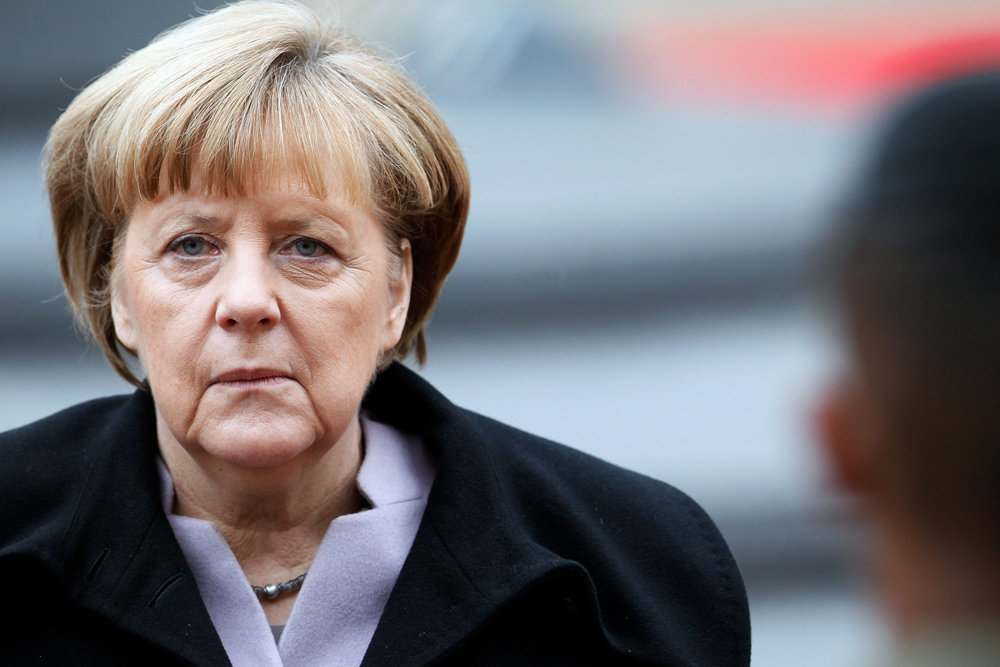 The German authorities have extended the quarantine until the end of January, which began to operate in the country on December 16. This was stated by German Chancellor Angela Merkel.

“We want to extend the action of the decisions made in December until January 31,” the politician said.

According to her, in the crisis regions of Germany, people will be prohibited from leaving home without a good reason for a distance of more than 15 km. Among these reasons, for example, a visit to the doctor. The restriction will affect those districts where 200 cases of coronavirus infection will be recorded per 100 thousand of the population within a week.
Recall that due to the second wave of coronavirus in Germany, cafes and restaurants were first closed. By mid-December, the quarantine was significantly tightened and almost all outlets were closed. Theaters, museums, hairdressing salons, beauty salons do not work. Schoolchildren were transferred to distance learning. The measures were in effect until January 10.