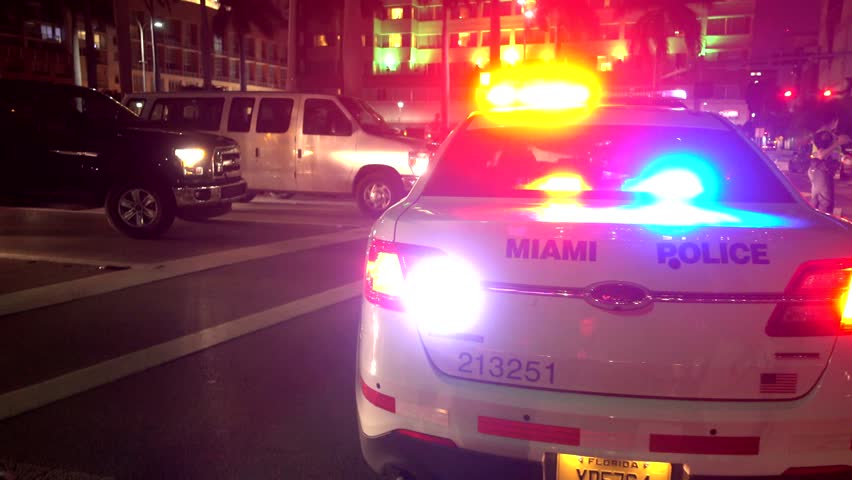 Several people opened fire in the American Miami. The incident took place on one of the city’s embankments.

According to preliminary data, one woman was injured as a result of the emergency.

The police who arrived at the scene managed to detain the shooters. The place of emergency is cordoned off.