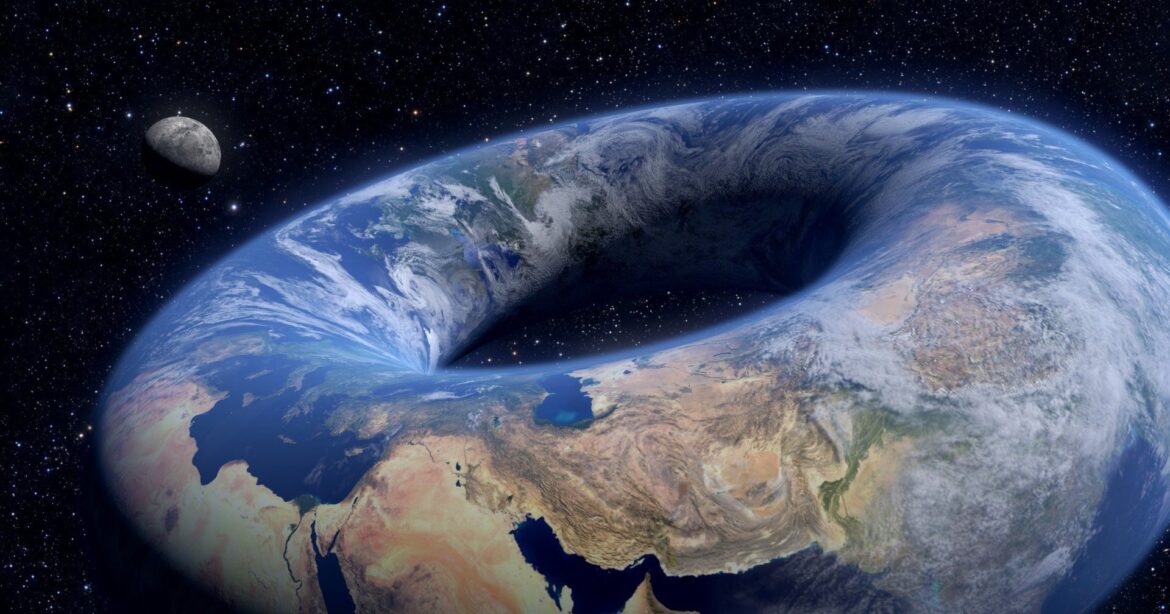 The Earth is not a ball: what shape does the planet actually have? Photos from open sources
It was always believed that the planet Earth has the shape of a ball, but this is only at first glance. Scientists have stated that under the influence of gravity, any large celestial body becomes spherical.

Scientists have come to the conclusion that when the Earth rotates, it creates a so-called centrifugal force. And it is worth noting that the equator has much more than the poles. That is why the planet is slightly flattened, the diameter that passes through the equator increases by 43 kilometers.

The shape is also influenced by the mass, which is completely unevenly divided over the surface. Also, the shape of the planet is strongly influenced by gravitational anomalies.

It is worth noting that the planet Earth is very large and even the largest objects on its surface seem quite miniature.

In fact, there have long been many theories about what shape our planet is. Some believe that it is flat, others that it is round. In ancient times, there was a hypothesis that our planet is like a disk that stands on three elephants, and those, in turn, stand on a large green turtle. But none of these theories are wrong. The Earth resembles an elongated ellipsoid in its shape.