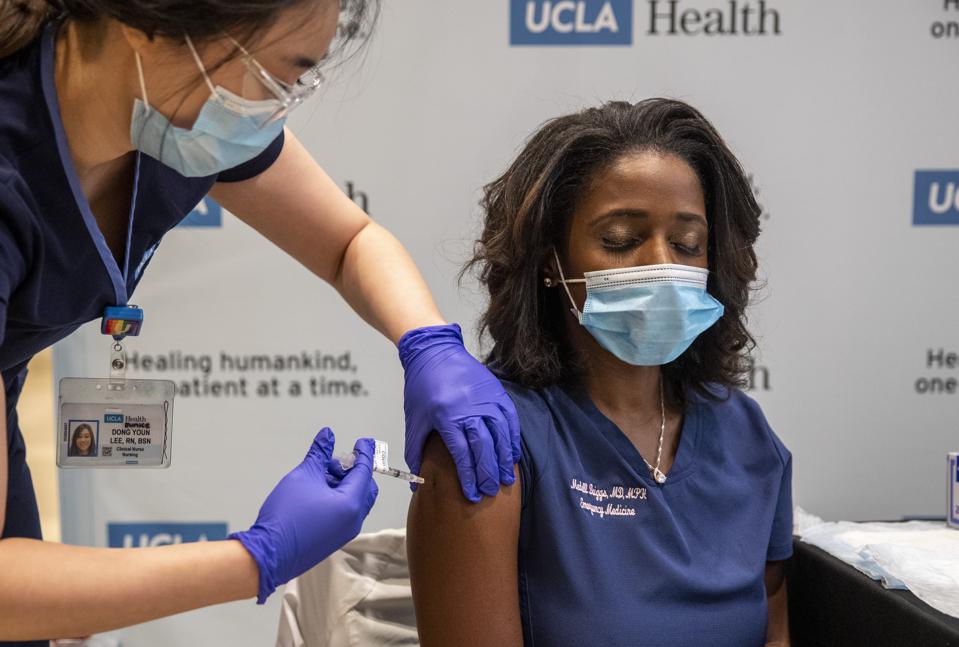 The companies previously reported that their vaccines are effective against the mutated coronavirus from the UK. Previously, it caused a massive collapse at the world’s major markets.

Pfizer and Moderna will test their coronavirus vaccines to test their effectiveness against a new, more contagious strain found in the UK. Both pharmaceutical manufacturers are already collecting relevant information, CNN reports.

On Monday, Pfizer’s vaccine was approved first by the European Medicines Agency (EMA) and then by the European Commission. Vaccinations here should begin on December 27-29. Earlier in Europe, the vaccine began to be used in the USA and Great Britain. Key negotiations to review the Moderna vaccine for use in Europe are scheduled for January 6, Bloomberg reported.