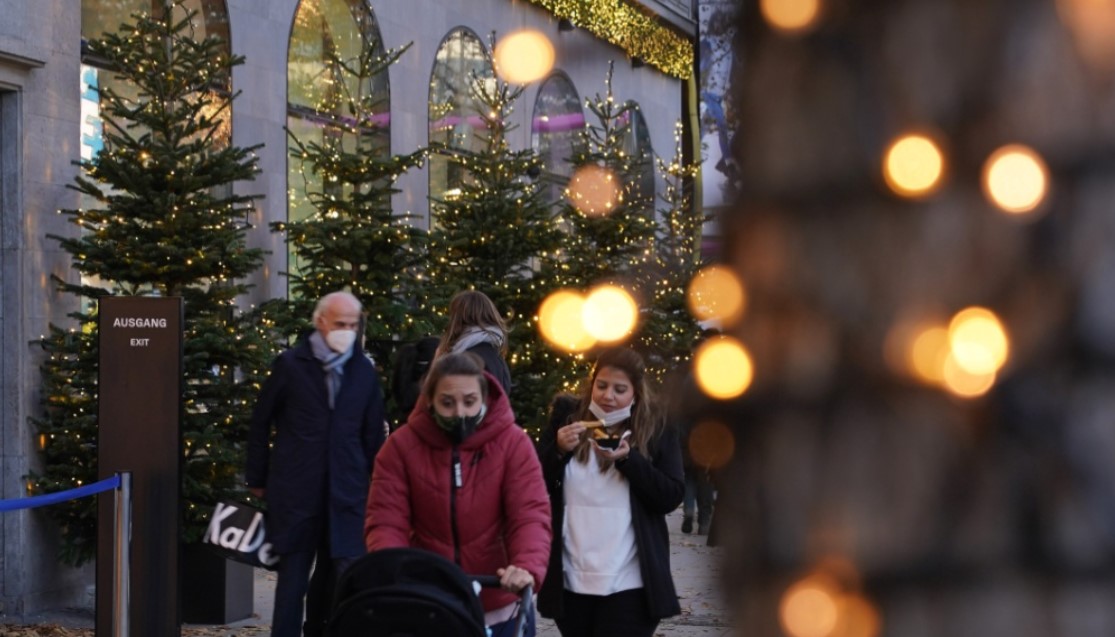 In Germany, 16 federal states are preparing to ease quarantine. In particular, they plan to allow meetings of up to 10 people at Christmas and New Years.

On Tuesday, a draft was developed with the corresponding proposals. Now the document must be coordinated with Chancellor Angela Merkel.

It provides for an extension until December 20 of the lockdown in the country, which was introduced due to the coronavirus on November 2. Bars, restaurants and entertainment venues will be closed, schools and shops will remain open.

In addition, from December 1, groups of no more than five people will be allowed to gather.

The document also provides for a sharp increase in the capacity of the state railway Deutsche Bahn in the winter months.

Berlin Mayor Michael Mueller told ARD TV that he is confident that the measures agreed by the leaders of the federal states will be taken.

As a reminder, the World Health Organization believes that maintaining strict quarantine restrictions over Christmas could have negative consequences. This could lead to “restrictive fatigue” and possibly subsequent protest against them. “