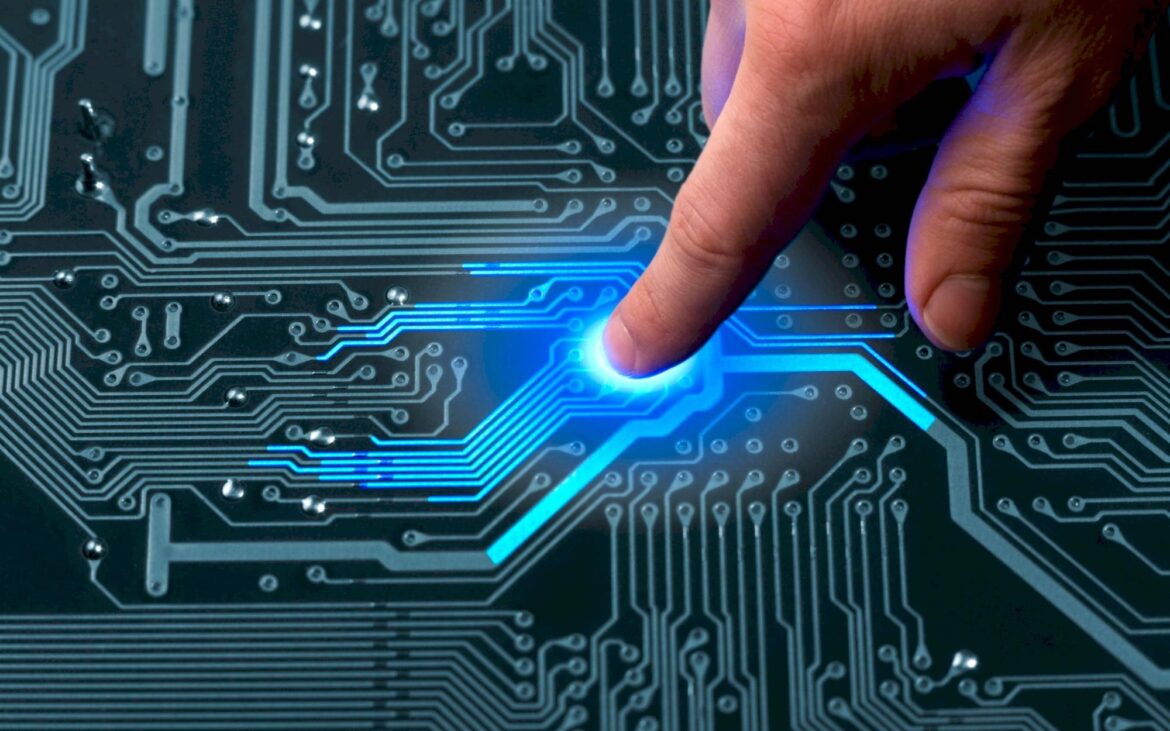 According to “The Independet”, a recent test of the world’s largest computer chip showed that it can predict what will happen in the future “faster than the laws of physics give the same result,” the researchers say.
The Cerebras CS-1 chip, which contains 1.2 trillion transistors, ran 200 times faster than a supercomputer when simulating powerplant combustion, according to a US study.

The 462 см 2 chip proved so powerful at analyzing over a million variables – from temperature fluctuations to three-dimensional air movement – that it was able to show what would happen faster than in real time.
Cerebras CS-1, developed in collaboration with the US Department of Energy’s National Energy Technology Laboratory, is described as “the world’s most powerful AI computing system.” The number of transistors is 22 times that of the recently announced 80GB Nvidia A100 chip, which is designed for modern supercomputers.

“This work opens the door to major advances in scientific computing performance,” Cerebras wrote on his blog.

CS-1 is the first system to demonstrate sufficient performance to simulate over a million fluid cells faster than in real time. This means that when the CS-1 is used to simulate a power plant based on its current operating conditions, it can tell you what will happen in the future faster than the laws of physics can do the same.

The chip’s enormous computing power will be used to train neural networks and perform high-precision simulations of real-world scenarios, such as simulating the best way to land a helicopter on the cockpit by simulating the airflow around its rotors.
The company also announced a next-generation chip that will contain 2.6 trillion transistors, paving the way for even more complex simulations in the real world.

This once again raises questions about Matrix-style computer simulations that reflect on the reality and nature of existence.
The modeling hypothesis, outlined by philosopher Nick Bostrom in 2003, states that enormous computing power will be used in the future to model the universe realistically.

Since then, this hypothesis has been popularized by tech billionaire Elon Musk, who argued that the probability that the universe we live in is 99.99% is a computer simulation.

Realistic modeling at the scale of the universe is still a long way off and may not be possible with traditional computers. However, the development of super-powerful quantum computers may offer a potential path to their creation.