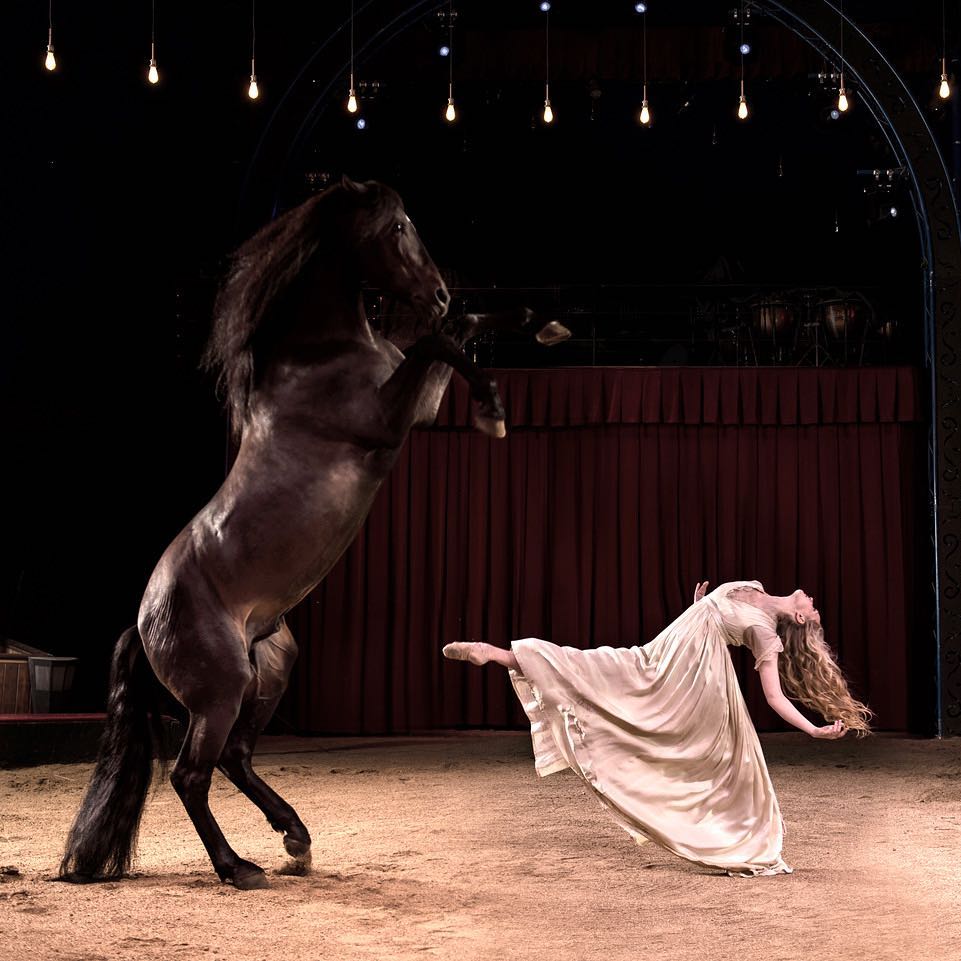 This pretty blonde isn’t just Elie Semoun’s ex-girlfriend. Juliette Gernez is a well-known personality in the dance world, as she was a ballerina at the Paris Opera for several years.
If you haven’t seen her talent as a ballerina on the prestigious Opera Garnier stage, you may have seen her face in an advertisement for Chopard or Cartier … Juliette Gernez is truly a classical dancer who was the first to pose for such famous brands. The pretty blonde has been polishing pointe shoes and pirouettes at the Paris National Opera since 1994 and today enjoys the privileged status of an experienced ballerina, she has already toured China, Russia, Japan, Australia and the United States. A serious experience for such a young girl.

Juliette Gernez today tries herself in an acting career. The dancer hopes to make a name for herself as an actress after appearing in Pascal Obispo’s music video “The Lost Secret,” in the credits of the series “Ten Percent,” and in a documentary by artist JR. She can also count on the support of her former comrade Elie Semoun, and thanks to him, she has appeared several times in her famous commercials. Juliette Gernez was with the comedian from 2003 to 2008. Apparently, the girl is not only beautiful, but also very smart.

In January 2020, it was in the theater that she distinguished herself by playing in Paris in Igor Stravinsky’s play “The Story of a Soldier”. The debut was highly praised by several cultural and political figures, including former French President François Hollande.