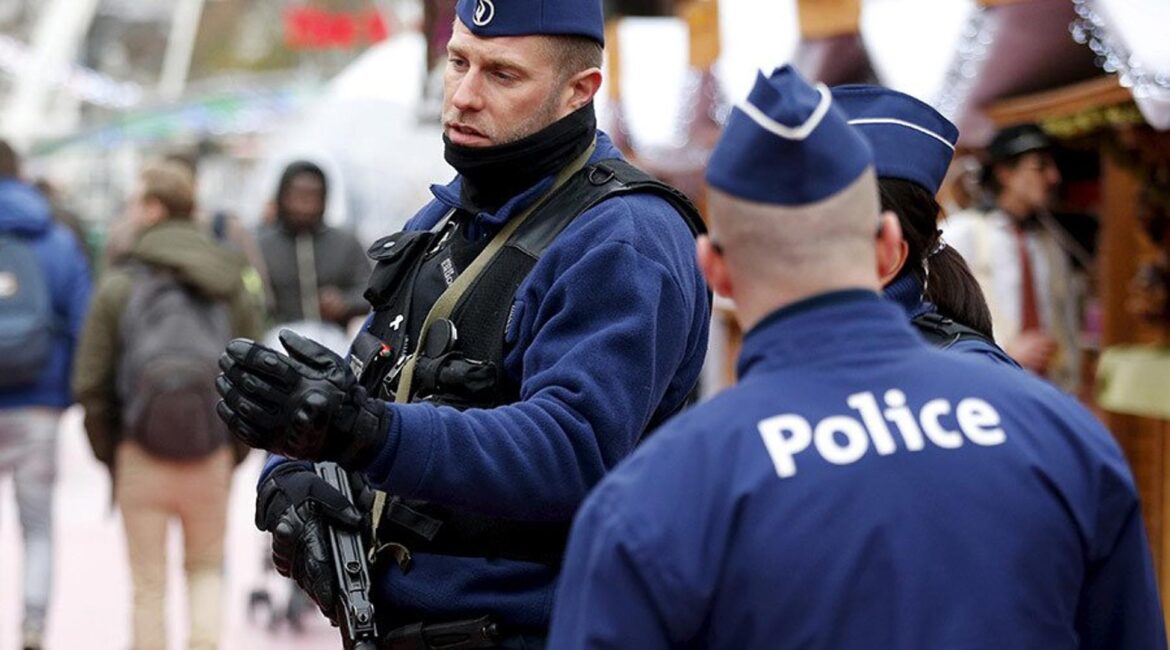 As tourists in Belgium note, they steal money from people on the street, luring all the cash out of the wallet.
So, according to the author of the blog about travels Natalie, a fraudster in the uniform of a policeman met a tourist on the street, when he went to a restaurant to his friends, and said in the language that a special operation was taking place in the area to identify counterfeit money. Having provided the crusts, he asked the tourist to show all the available cash.

Of course, the male tourist was confused and wallet. As soon as the money was in the hands of the so-called policeman, he jerked off, and the man remained in place, being in shock. Of course, he did not expect such a development of events.

After that, the man stopped a passerby and asked to call the real police, who arrived “quickly enough” and took him to the police station to testify. But the stolen money was never returned to the man.