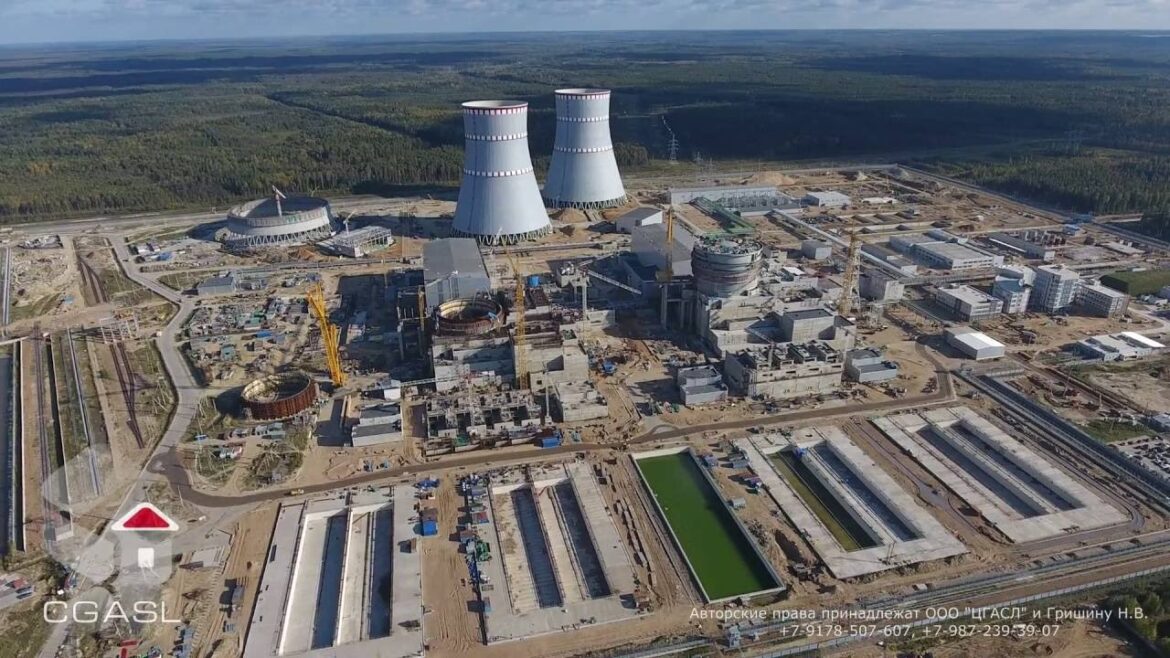 In the city of Sosnovy Bor, power unit No. 2 of the Leningrad NPP-2 has begun operation, according to the Rosenergoatom structure, which is part of Rosatom.

According to a number of Russian media reports, the installation has already delivered the first kilowatt-hours to the Russian energy system. The event in the country itself is assessed as one of the main events in the Russian nuclear power industry in recent years. And, according to experts, it is likely that the launch of a new power unit will help find new ways of cooperation between Russia, Europe and other countries.

The block should be put into commercial operation in 2021. He will replace his “older brother” – the second power unit of the Leningrad NPP with the RBMK-1000 reactor, which will be finally shut down this year.

This stage means the completion of the construction of the first series of nuclear power units with VVER-1200 reactors according to the Russian NPP-2006 design. Nuclear power plants of this project have become the main export product of the state corporation “Rosatom”.