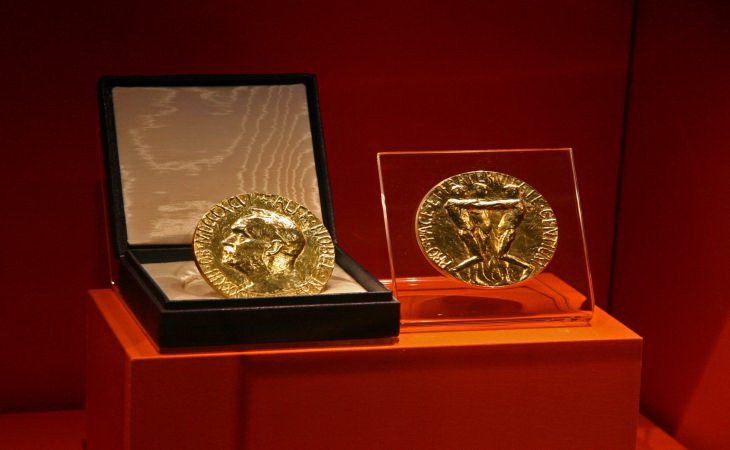 The traditional Nobel Prize ceremony will not take place this year. It was canceled due to the coronavirus pandemic.

For 30 years, the ceremony was held at the Oslo City Hall. Every year on December 10, the King of Sweden personally presented awards to the laureates.

The traditional Nobel Prize ceremony at the Stockholm Philharmonic and the traditional banquet at the Town Hall will be canceled this year, the committee said in a press release.
However, there will be a live broadcast from the town hall and an online broadcast with the Nobel laurets, the Nobel Committee announced. They will be awarded diplomas and medals via videoconference.