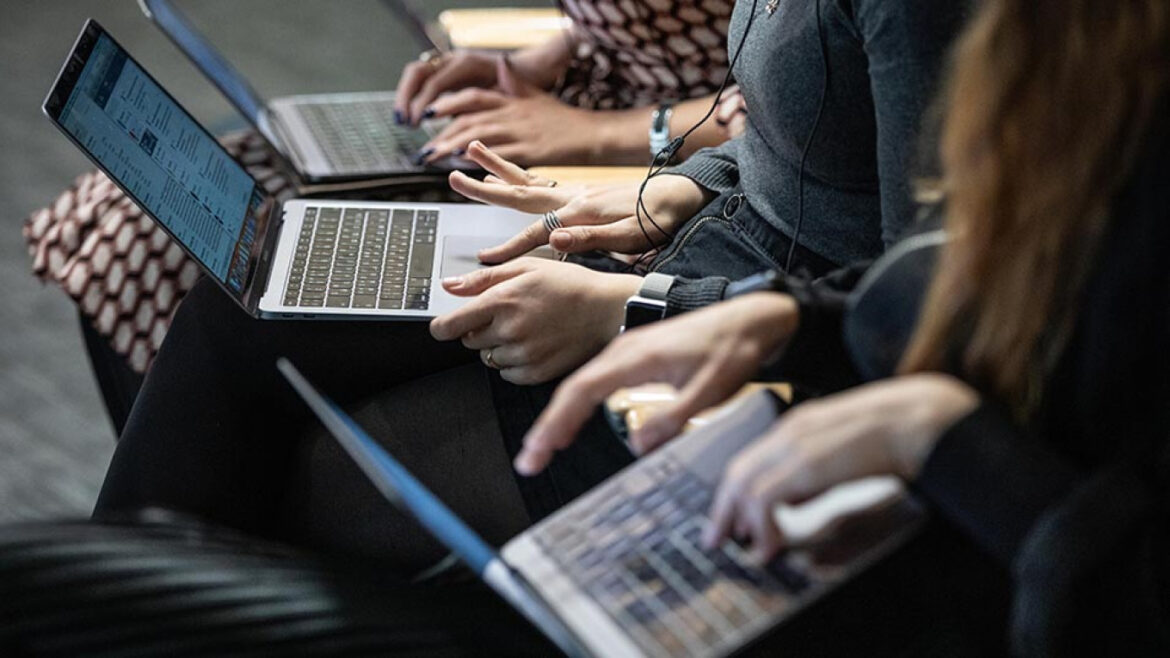 The trail of hackers who carried out a cyberattack on a university hospital in Dusseldorf, Germany, may lead to Russia. This is the assumption made by the Ministry of Justice of the federal state of North Rhine-Westphalia. The agency bases its conclusion on the fact that the criminals used the DoppelPaymer ransomware virus.

This Trojan horse is frequently used by hackers around the world. The groups attack in this way enterprises and institutions. The organizers of such actions, according to private security firms, are based in Russia, the DPA portal quoted the ministry as saying.

Unidentified hackers blocked the clinic’s servers last week.
This summer, Andrei Krutskikh, director of the international information security department of the Russian Foreign Ministry, called Germany’s accusations of cyberattacks against Russia a forced measure of Berlin.
Earlier it was reported that according to Der Spiegel, hackers from Russia in 2015 gained access to a large number of emails from the reception of German Chancellor Angela Merkel in her constituency. According to experts, hackers managed to steal about 16 gigabytes of data. As part of the investigation of an attack carried out by an unknown person under the username Scaramouche, more than 300 servers were seized. But it is too early to say for sure whether Russian hackers really did it or not.

Earlier, a number of media outlets claimed that the leak of classified data of the financial intelligence of the United States of America (FinCEN) showed that the service receives information even about bank transfers in US dollars within Russian banks.