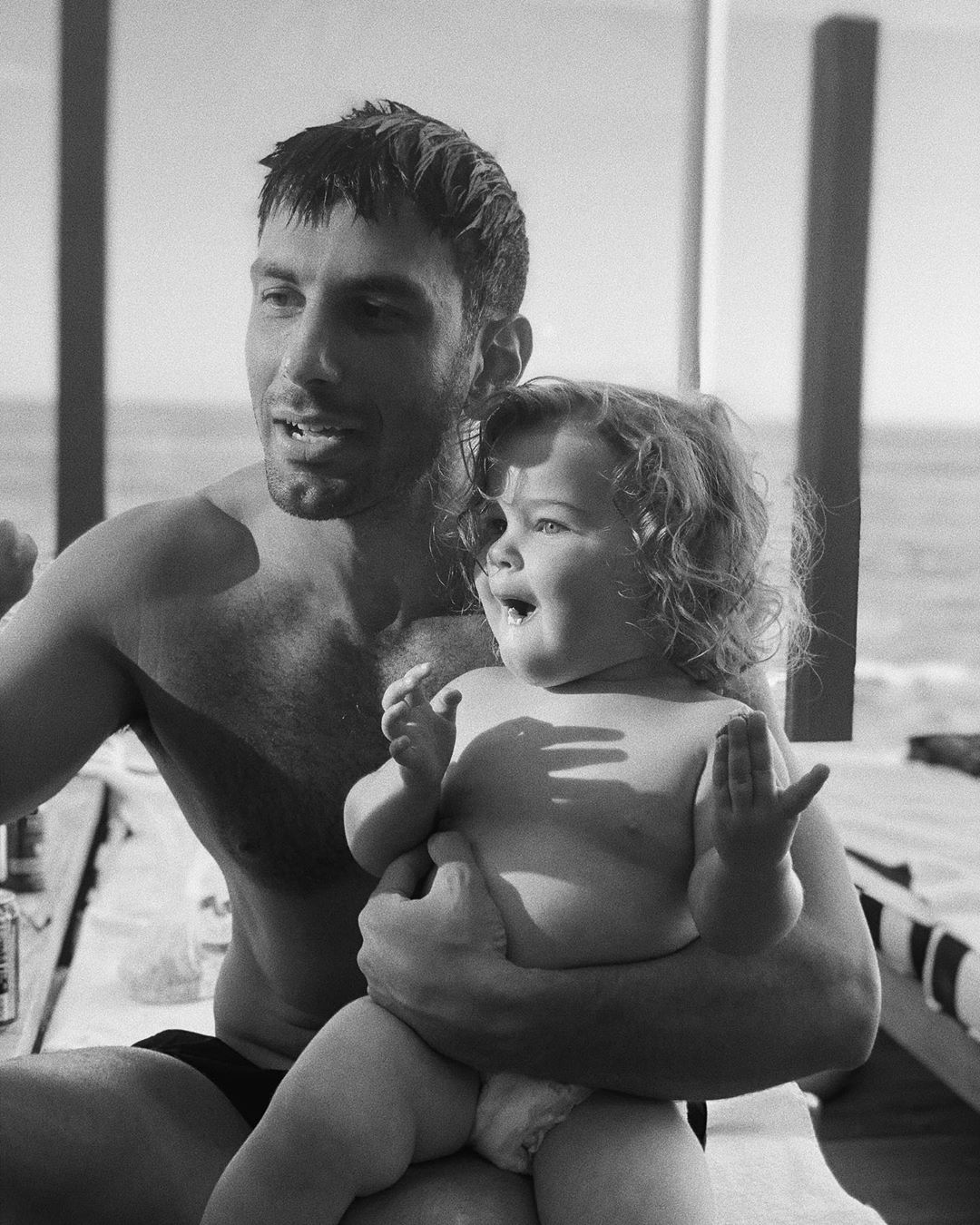 The spouse of American singer Ricky Martin, artist Jwan Yosef published a photo with his daughter Lucia in her arms.

The spouse of American singer Ricky Martin, artist Jwan Yosef, posted a black and white photo with his daughter Lucia on Instagram. The picture shows him holding a girl in his arms.

Ricky Martin and Jwan Yosef got engaged in 2016. In January 2018, the couple legalized their relationship.

Martin and Yosef are raising four children: 11-year-old twins Matteo and Valentino, daughter Lucia, who was born in winter 2019, son Rennes, who was born at the end of October 2019. Surrogate mothers gave birth to children.

Ricky Martin’s husband often posts photos in the arms of the singer.